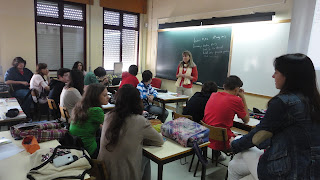 Father snores as his wife gets into her dressing gown
Picks up the letter that's lying there
Standing alone at the top of the stairs
She breaks down and cries to her husband
Daddy, our baby's gone
Why would she treat us so thoughtlessly?
How could she do this to me?

She (we never thought of ourselves)
Is leaving (never a thought for ourselves)
Home (we struggled hard all our lives to get by)
She's leaving home after living along (bye, bye)
For so many years

She (what did we do that was wrong?)
Is having (we didn't know it was wrong)
Fun (fun is the one thing that money can't buy)

Something inside that was always denied (bye, bye)
For so many years 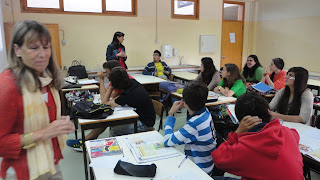 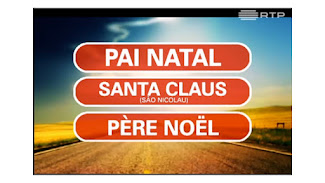 A ORIGEM DO PAI NATAL 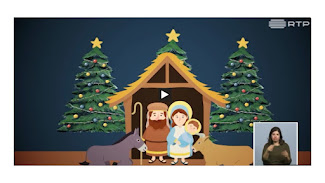 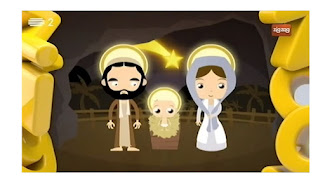 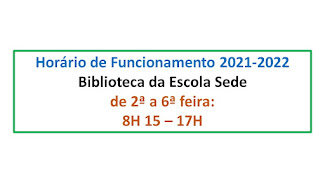 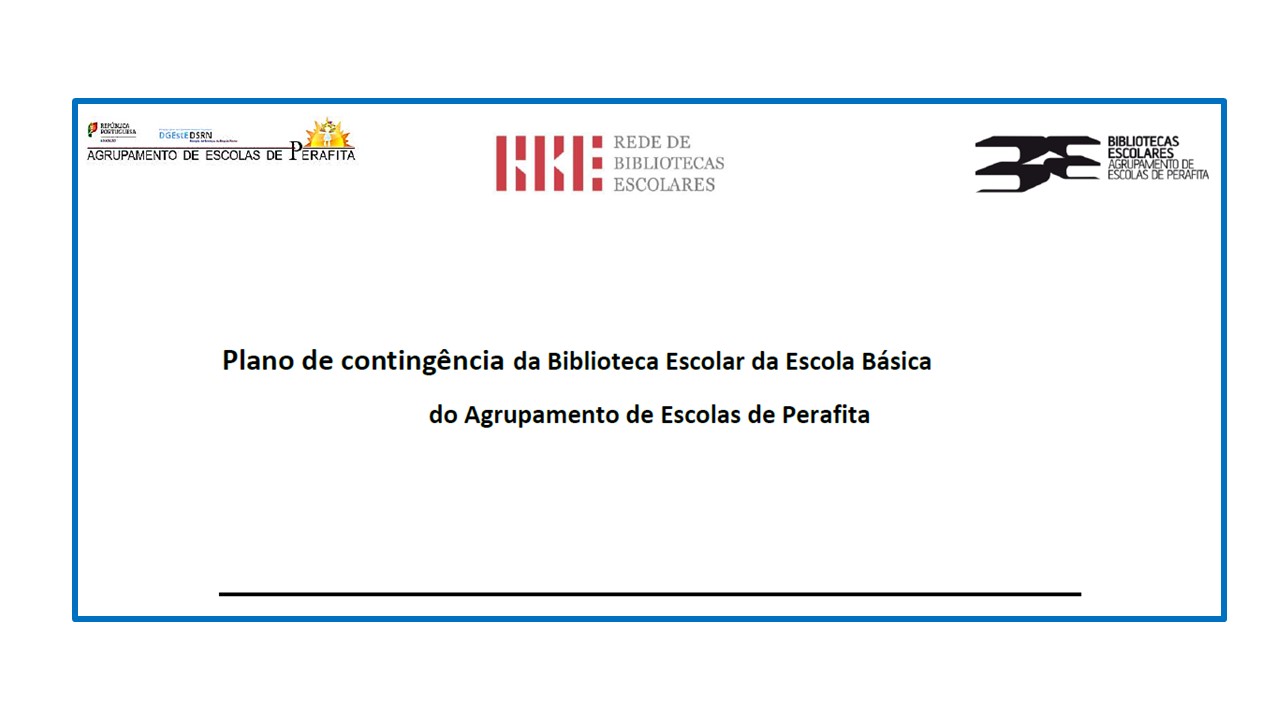 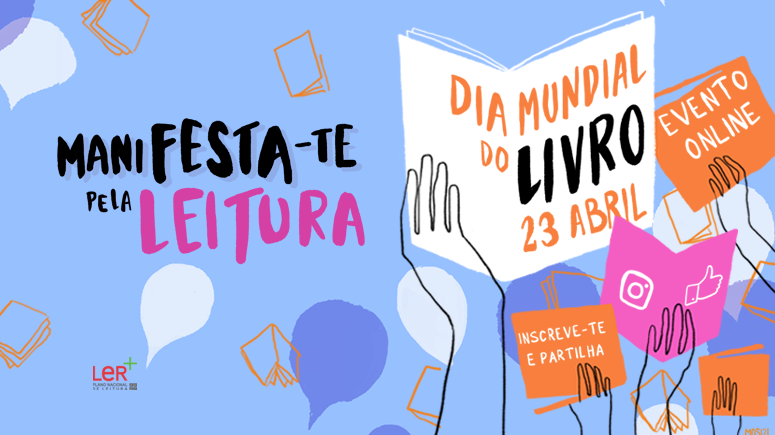 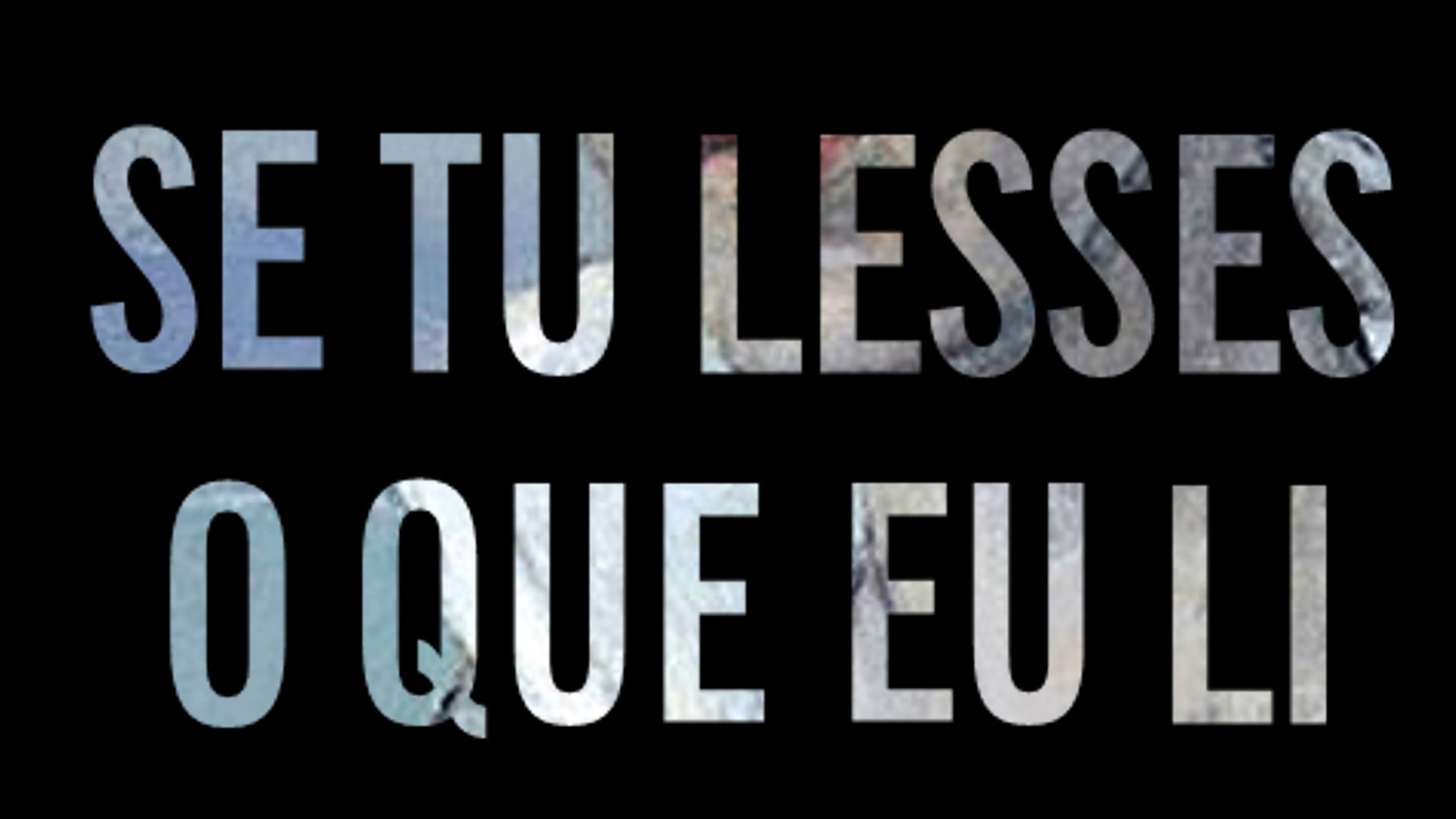 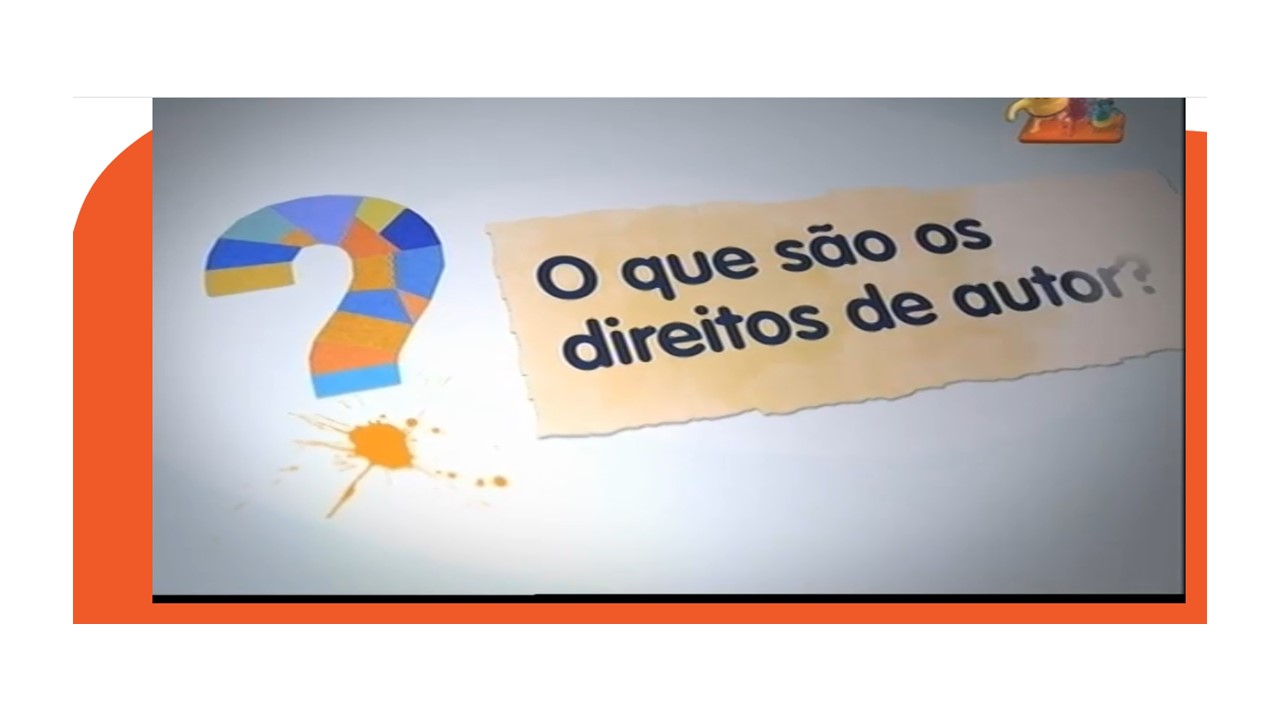 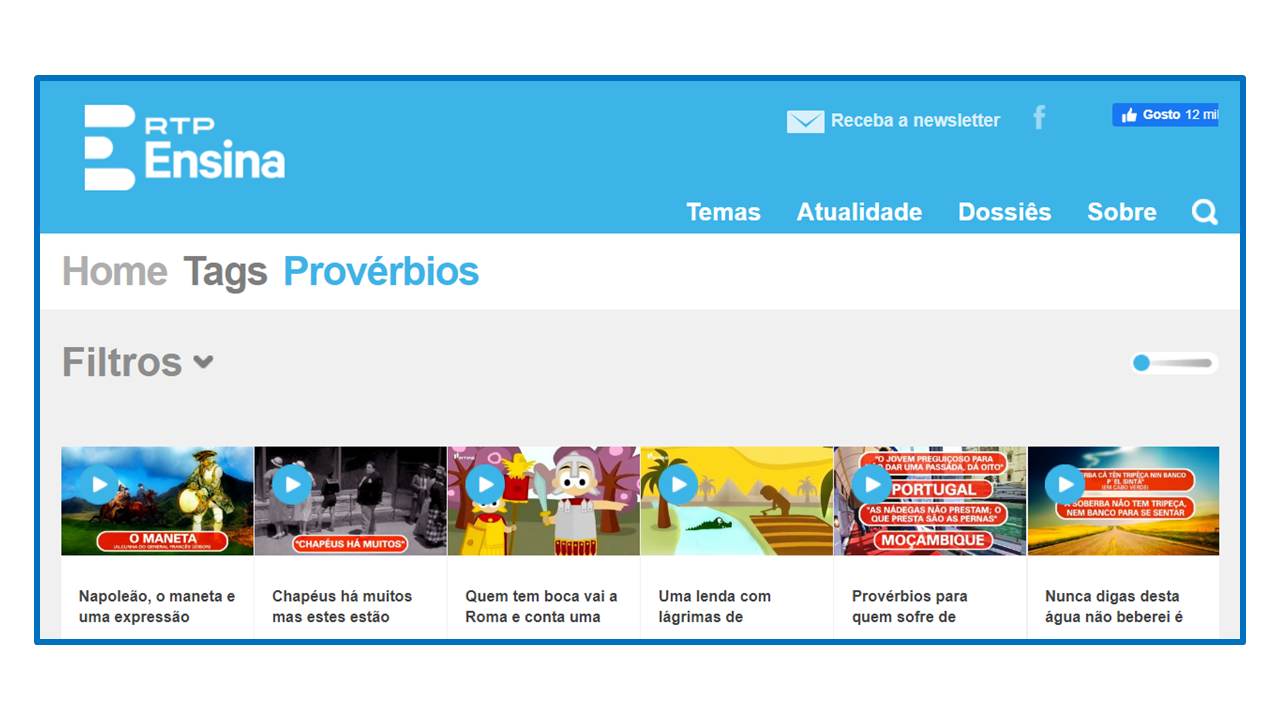 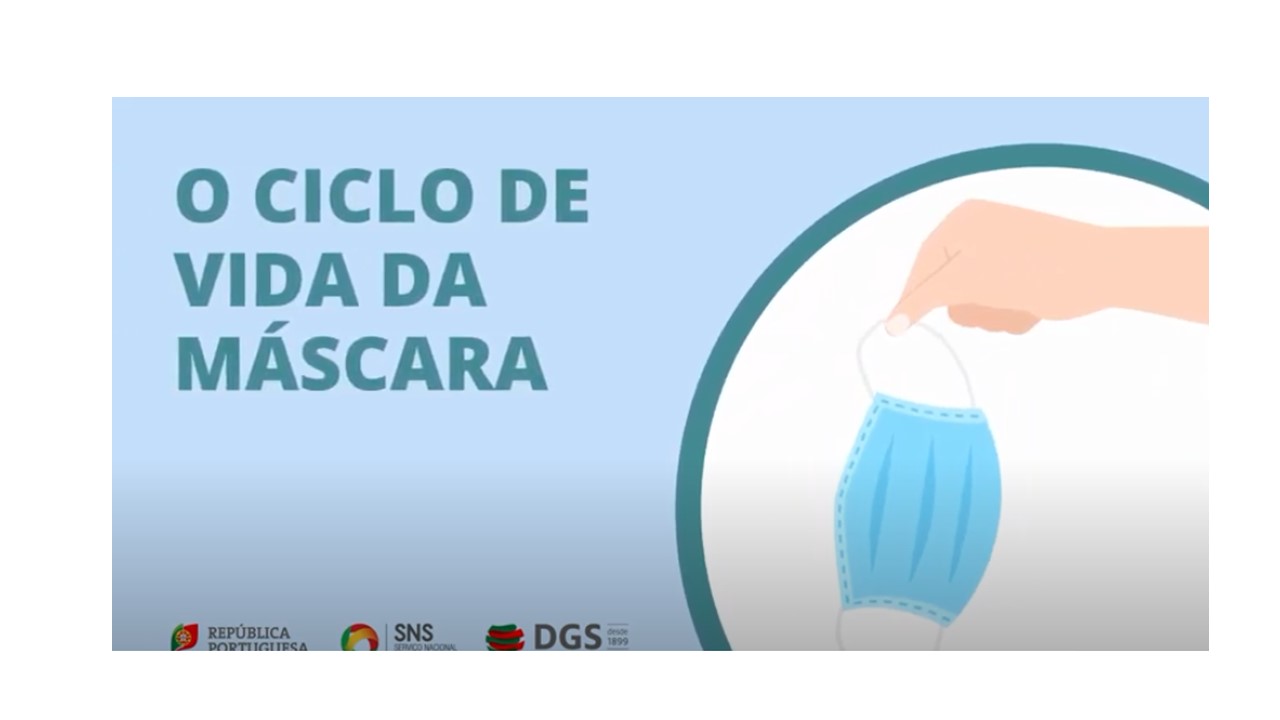 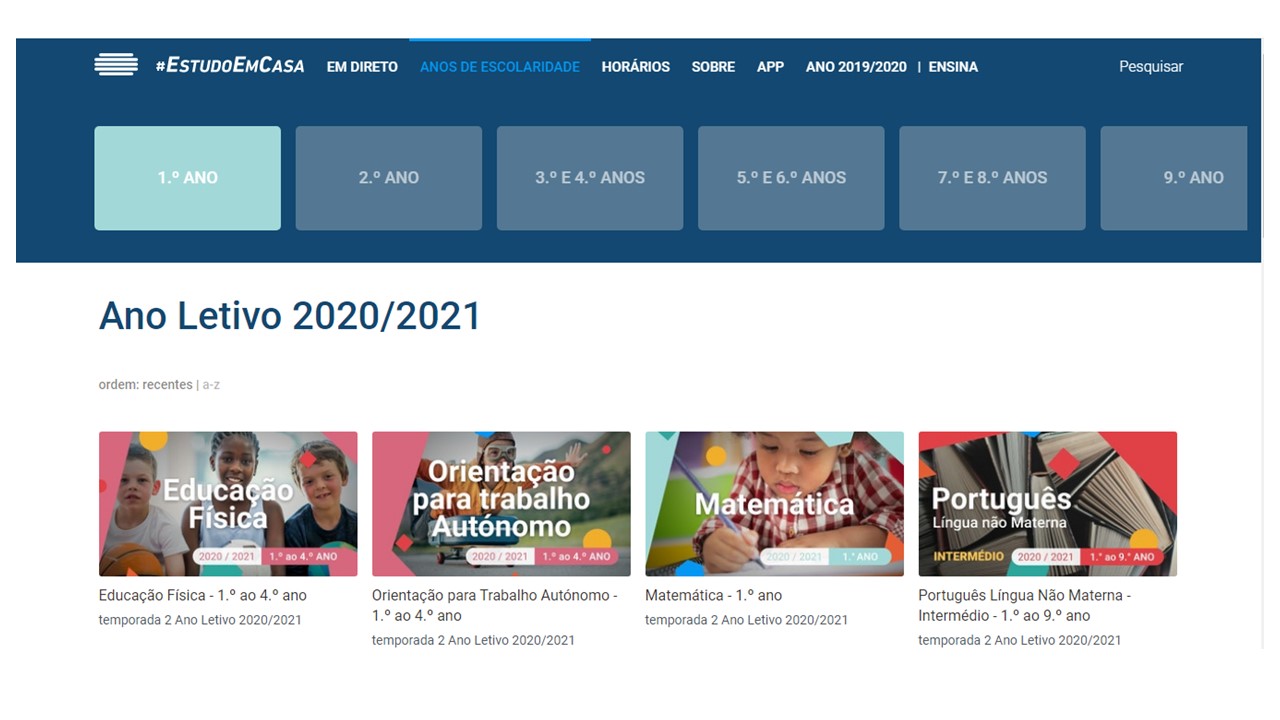 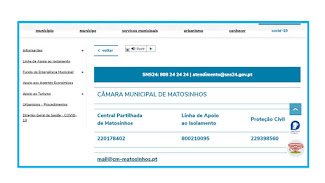